Target Australia have moved to the Williams Landing Town Centre

Target is a household name in Australia, and one of the country's most recognised brands. In May 2017, Target Australia announced that they would be relocating their national headquarters to Williams Landing.

The $37 million building was constructed by Hacer Group, with completion in November 2018.

Target staff have access to well-catered-for public transport, along with the convenience of the nearby Princes Freeway and generous on-site parking provisions. 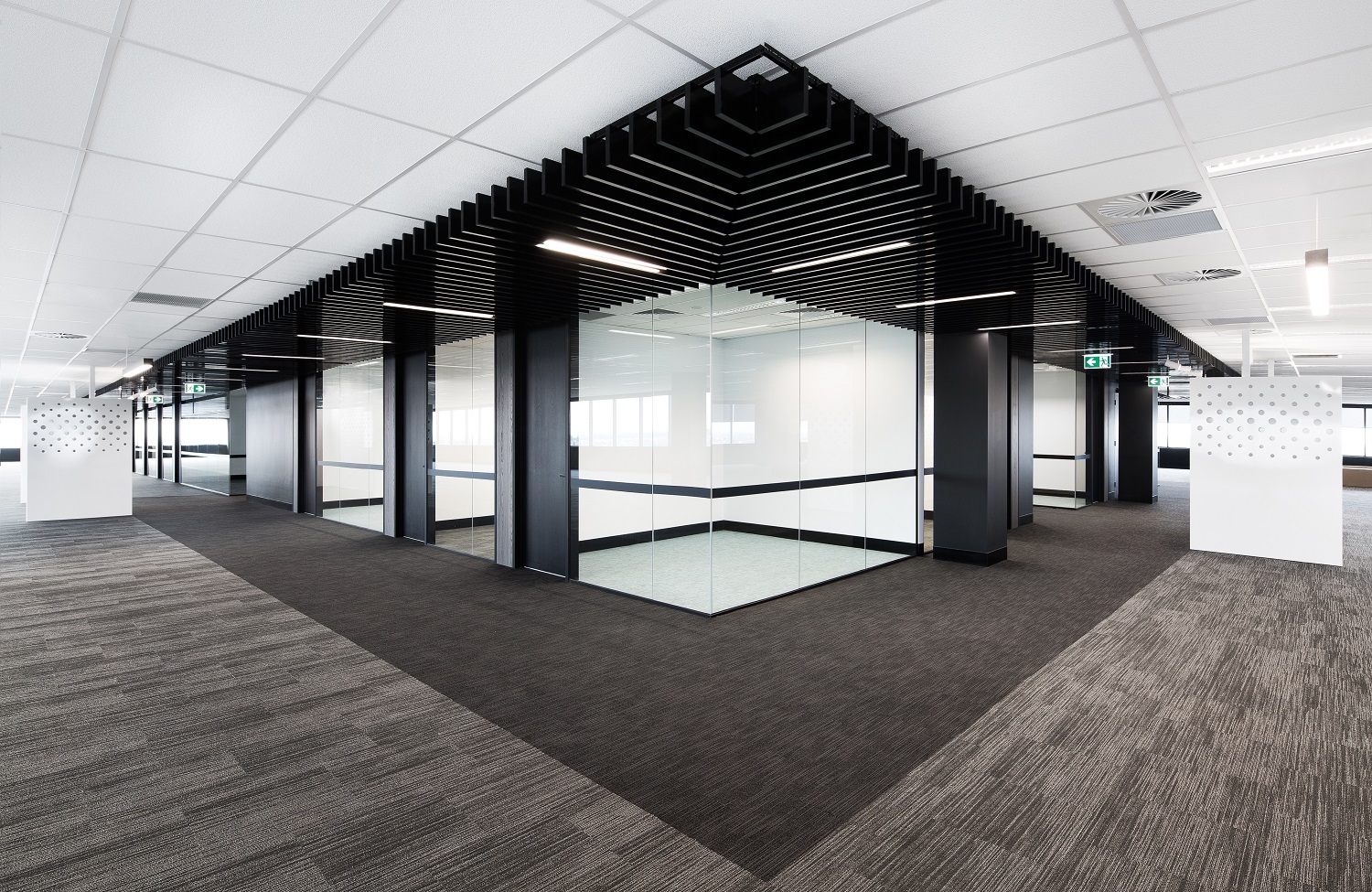 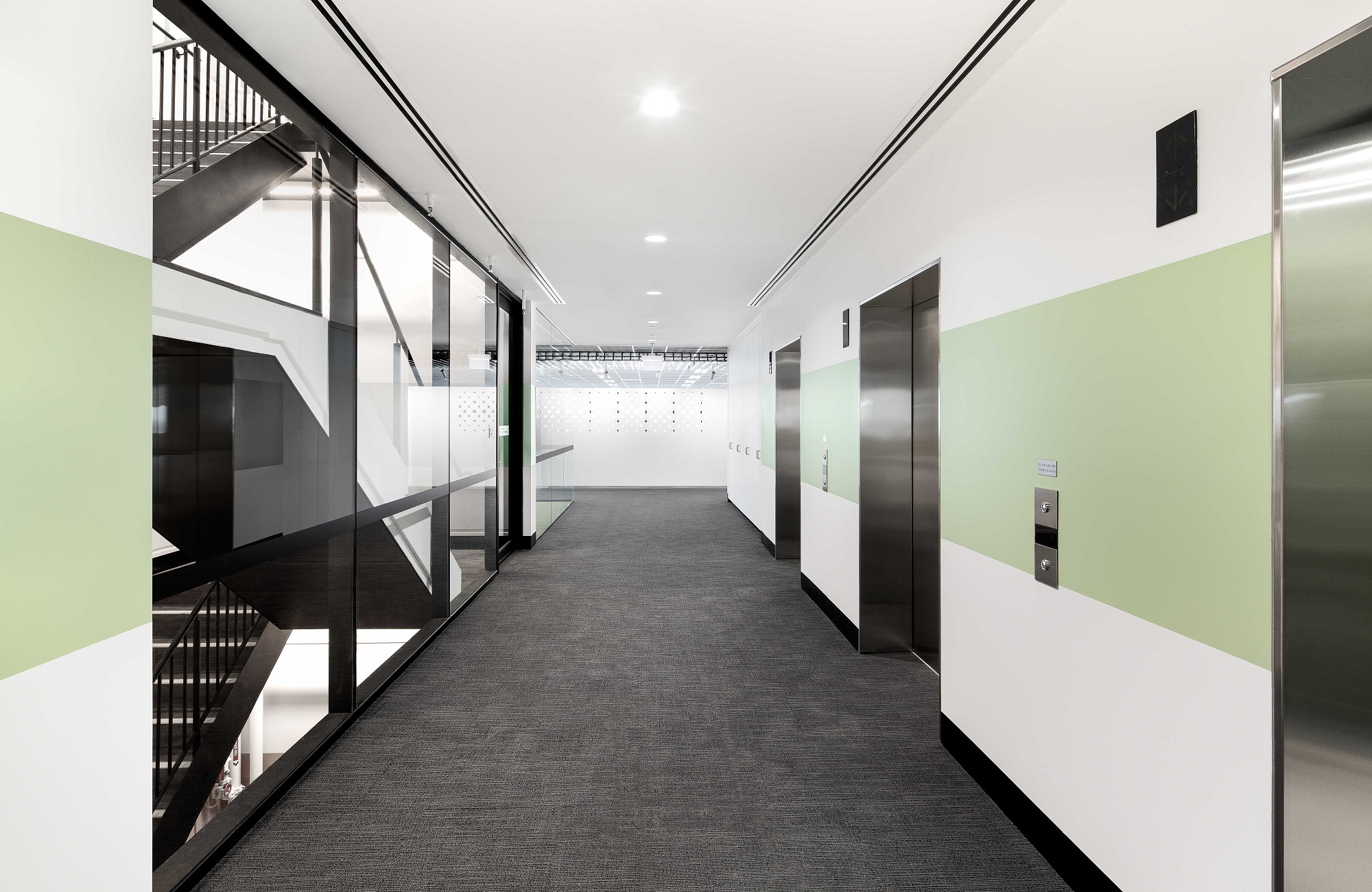