Banbury Village is an outstanding example of urban infill development. The $200 million project comprises 430 dwellings over an 8.8-hectare site on the former Olympic Tyre factory in Footscray, 6.5 kilometres west of Melbourne’s CBD.

Banbury Village has won numerous prestigious industry awards including the Urban Development Institute of Australia (UDIA) Victorian awards for best Medium Density Residential Development (2013), a Judges Commendation for Urban Renewal (2013) and was a finalist in the category of Residential Development (more than 250 dwellings) in 2016. The project was also nominated as a finalist in the Property Council of Australia national awards held in May 2017.

The homes in Banbury Village are carefully designed to offer integrated streetscapes that are pedestrian friendly with a high degree of variety and interest. Banbury Village has established itself as a premier residential address in the west. 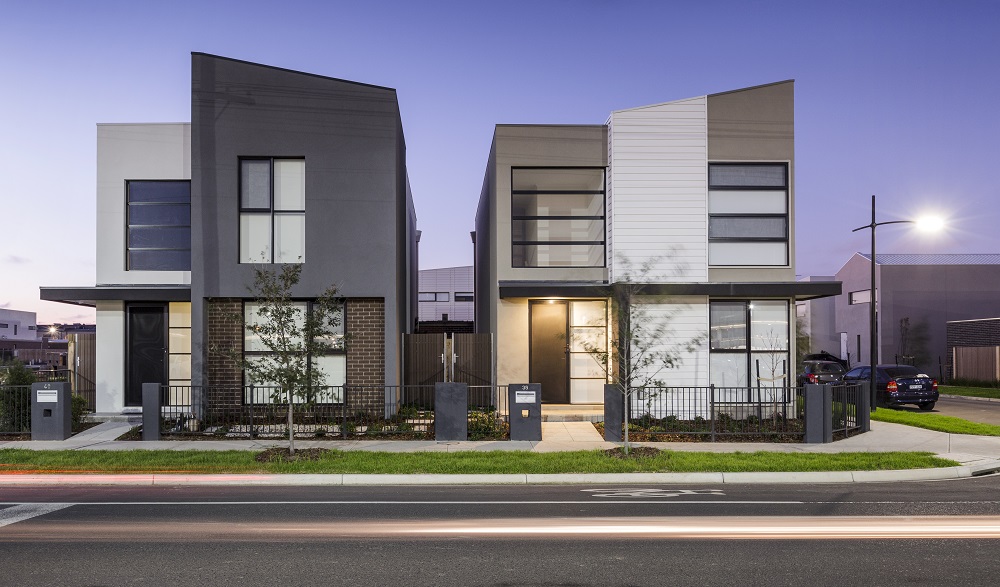 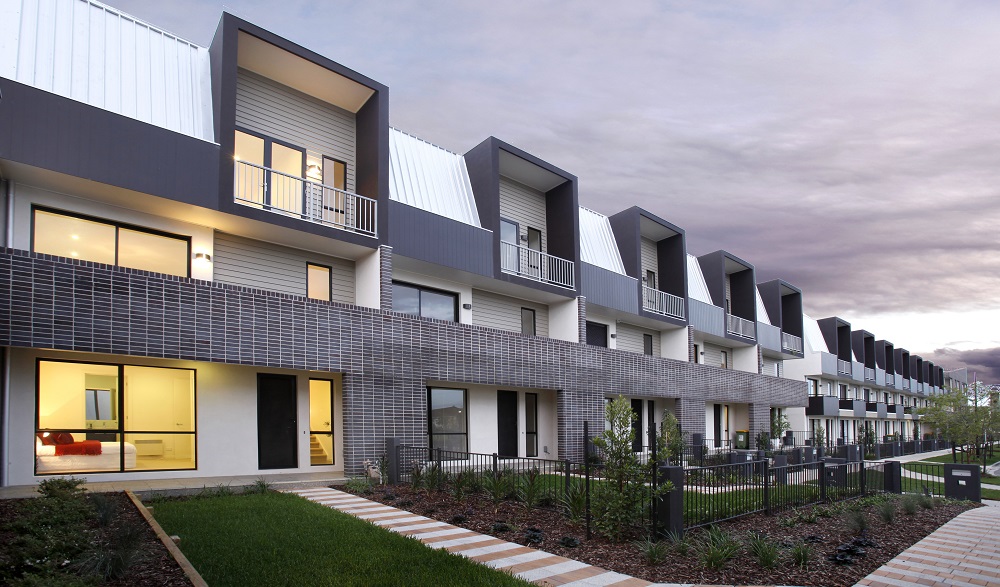 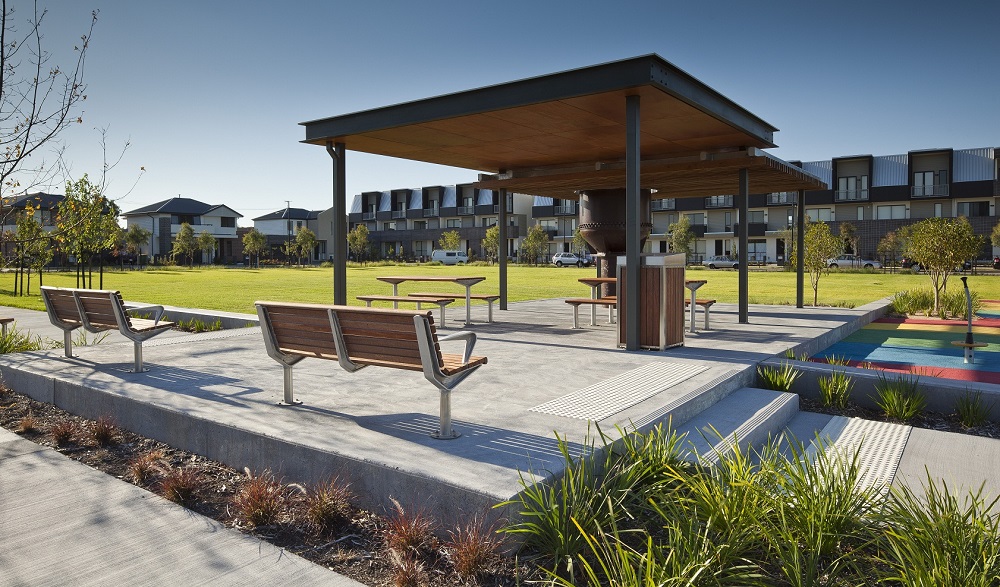