Mr Hames is a co-founder of Cedar Woods. He is an architect and town planner by profession, and received a Masters Degree in City Planning and Urban Design from the Harvard Graduate School of Design, at Harvard University in Boston.

He worked in the US property development market before returning to Australia in 1975 and establishing Hames Sharley Australia, an architectural and town planning consulting company.

Mr Hames brings substantial property experience to the Board upon which he has served as a director for thirty years. 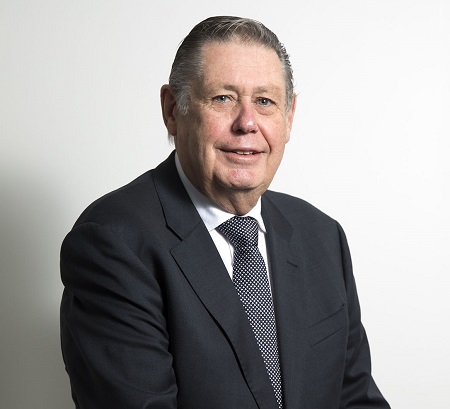 MAICD, AIFS
Deputy Chairman of the Board of Directors, Non-executive Director
Member of the Audit and Risk Management Committee
Member of the Remuneration and Nominations Committee
Appointed: 18 August 1988

He is a past president of the Federation of Building Societies of WA and has participated in and chaired various Western Australian government advisory committees related to the housing industry. 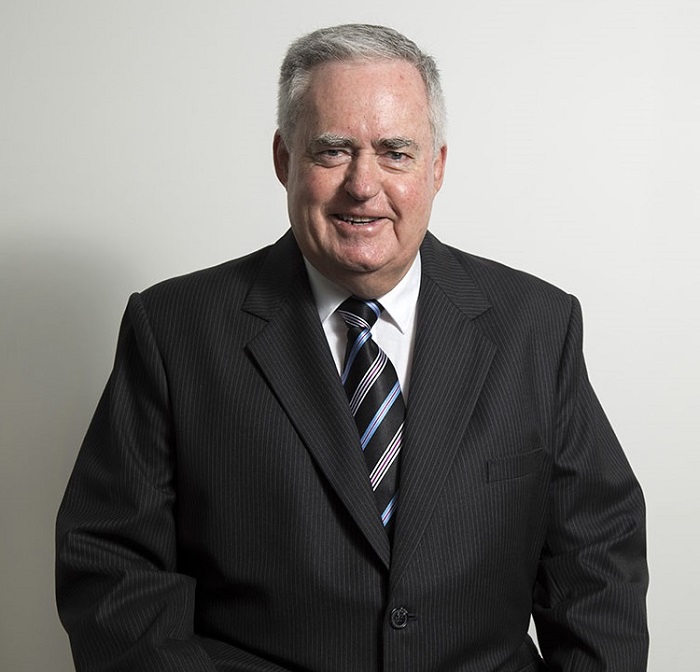 FAICD
Non-executive Director
Chair of the Remuneration and Nominations Committee
Member of the Audit and Risk Management Committee
Appointed: 21 September 2015

Valerie Davies is a professional company director with broad experience across the spectrum of public and private companies, government boards and community organisations. ASX experience includes her current role on the Board of Event Hospitality and Entertainment Limited and she is a Commissioner of Tourism Western Australia.

Previous non-executive roles include HBF, lluka Resources, ASG, and Integrated Group (now Programmed). She has also held positions on the boards of government trading enterprises such as Tourism Australia, Gold Corporation and the TAB (WA), as well as Screenwest and Fremantle Hospital & Health Service.

Aside from the boardroom Ms Davies' career spans more than 30 years across a range of industries including media, marketing and television production. A specialist provider of communications and strategic issues management services, she has worked at the highest level with numerous tier 1 national and international business organisations addressing the complexities of issues management, communications, coaching and mentoring.

Ms Davies is a member of Chief Executive Women (CEW), a former Telstra Business Woman of the Year (WA) and a past Vice-President of the Australian Institute of Company Directors (WA).

Ms Davies is a non-executive, independent Director and has served on the board for five years. 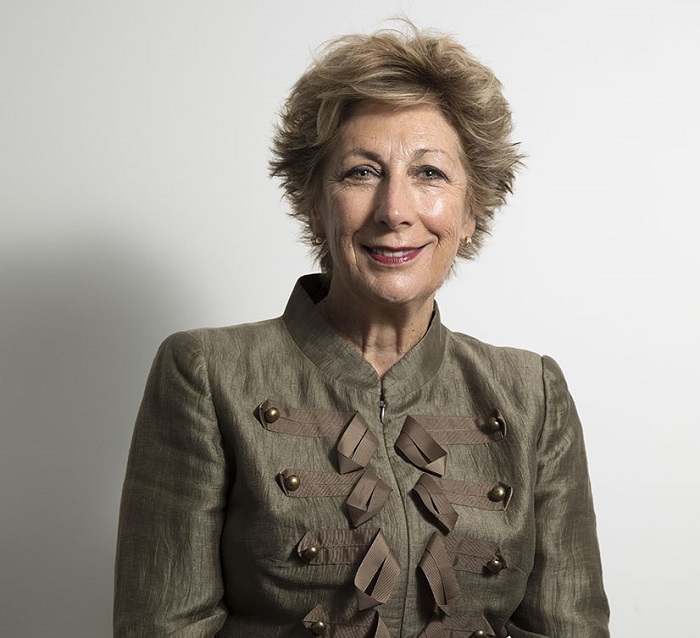 She is Managing Director of Lenox Hill, a digital strategy and advisory firm and is a non-executive director of Australian Finance Group Limited (AFG), the Telethon Kids Institute and Chair of Healthdirect Australia.

Mrs Muirsmith is a Graduate of the Australian Institute of Company Directors and a Fellow of Chartered Accountants in Australia and New Zealand, with an audit and accounting background together with deep expertise in digital transformation.

Mrs Muirsmith is a member of the Ambassadorial Council UWA Business School and is a former President of the Women’s Advisory Council to the WA Government.

Mrs Muirsmith is a non-executive, independent Director and has served on the board for three years 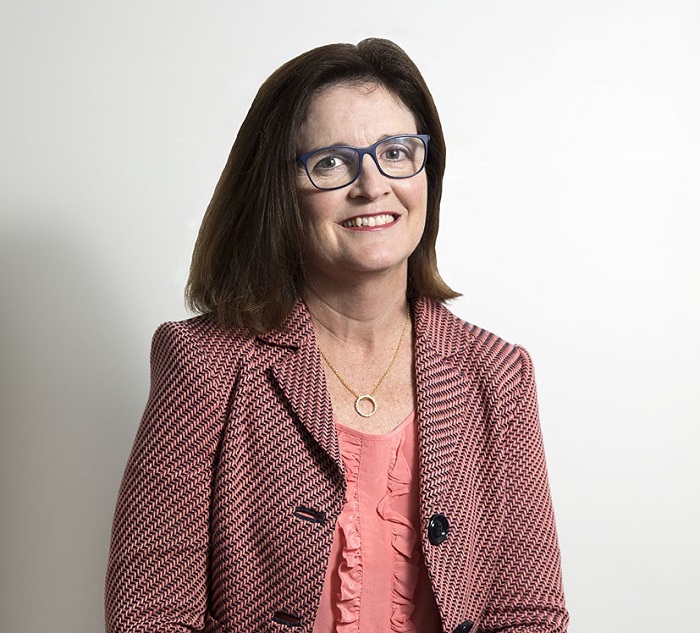 With over 40 years of experience in the commercial and residential property sector, Mr Say brings strong corporate finance, capital allocation and investment management capability to the Cedar Woods’ Board. Mr Say was previously Chief Investment Officer at Dexus Property Group and prior to that he was Head of Corporate Finance with Lendlease Corporation.

Located in NSW, Mr Say holds strong networks across the property and finance sectors and is currently a Non-Executive Director of the Cameron Brae Group. His is also a Board Member of Women’s Community Shelters and a Panel Member of the NSW Urban Growth Advisory Board. 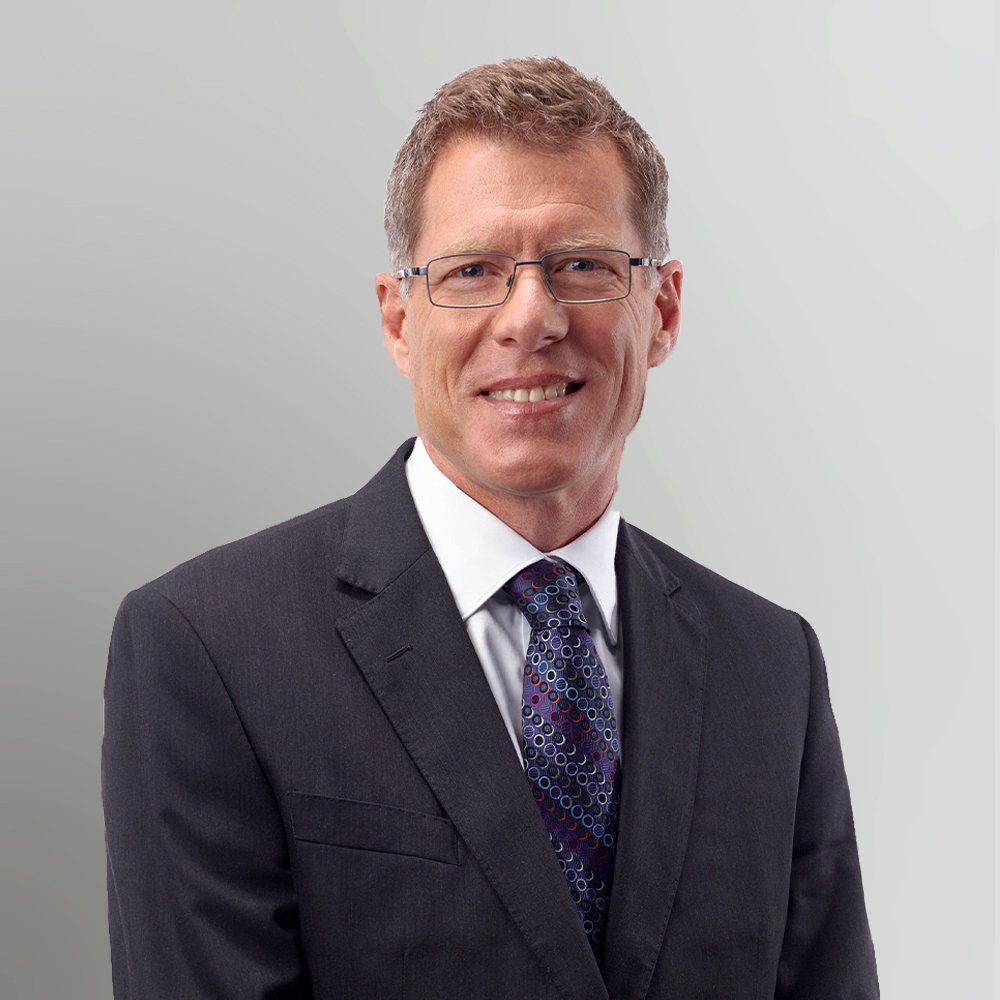 Nathan has progressed through a wide range of senior roles since his appointment in 2002 to lead the company’s expansion on Australia’s east coast.

With experience in various sectors in the property industry including valuations, asset management, commercial leasing and property development, Nathan established the Victorian office and later expanded the business to include Queensland and South Australia.

In 2016, Nathan was appointed Chief Operating Officer for the company, working with the Board and Managing Director to strengthen Cedar Woods’ operating platform and to prepare the business for further growth. In 2017 Nathan took on the role of Managing Director and relocated to the head office in Perth to lead the company.

Nathan holds has a Bachelor of Business degree and is a Graduate of the Australian Institute of Company Directors. He is also a Graduate of Harvard Business School in Boston having completed their Advanced Management Program. 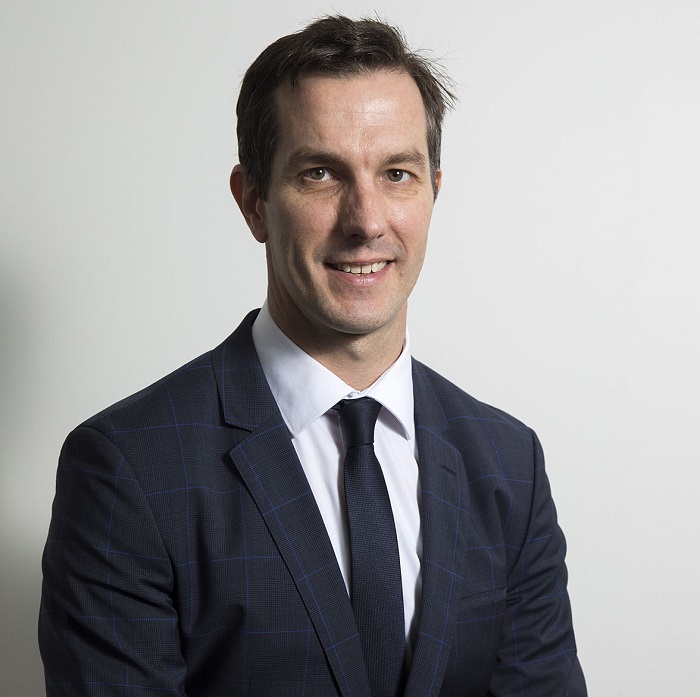